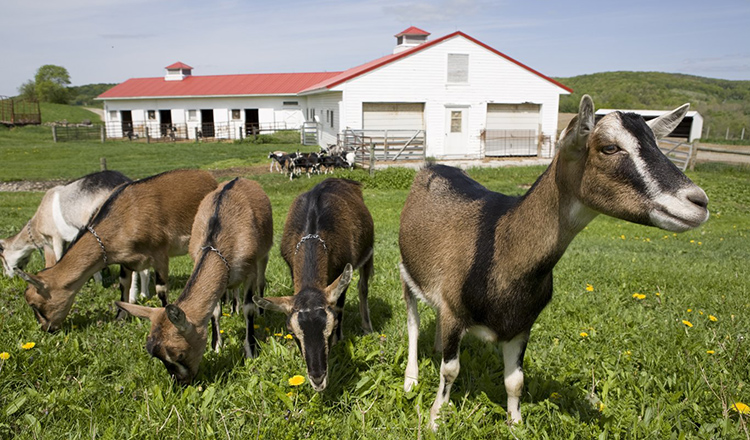 Cheese is a huge topic, and a deep dive into the subject can yield overwhelming results. It is probably for this reason that despite eating and cooking with cheese nearly every day, many people know very little about where their cheese comes from, how it is made, and the incredible vast variety that lies beyond the average grocery store.

This is especially true of goat’s milk cheese, especially in the United States. The term “goat cheese” is typically used as a catch-all term for chèvre, the soft, fresh goat milk cheese that is often spread on sandwiches, mixed into dips, or tossed into salads. They are strongly flavored and almost sweet, like ricotta, which makes it a great addition to desserts and after-dinner cheese plates.

To clear up any confusion early on, chèvre means “goat,” so you’ll see other French goat’s milk cheeses labeled as “chèvre,” but we’re using the term as it’s used colloquially in the U.S., to refer to logs of fresh goat cheese you can buy nearly everywhere. 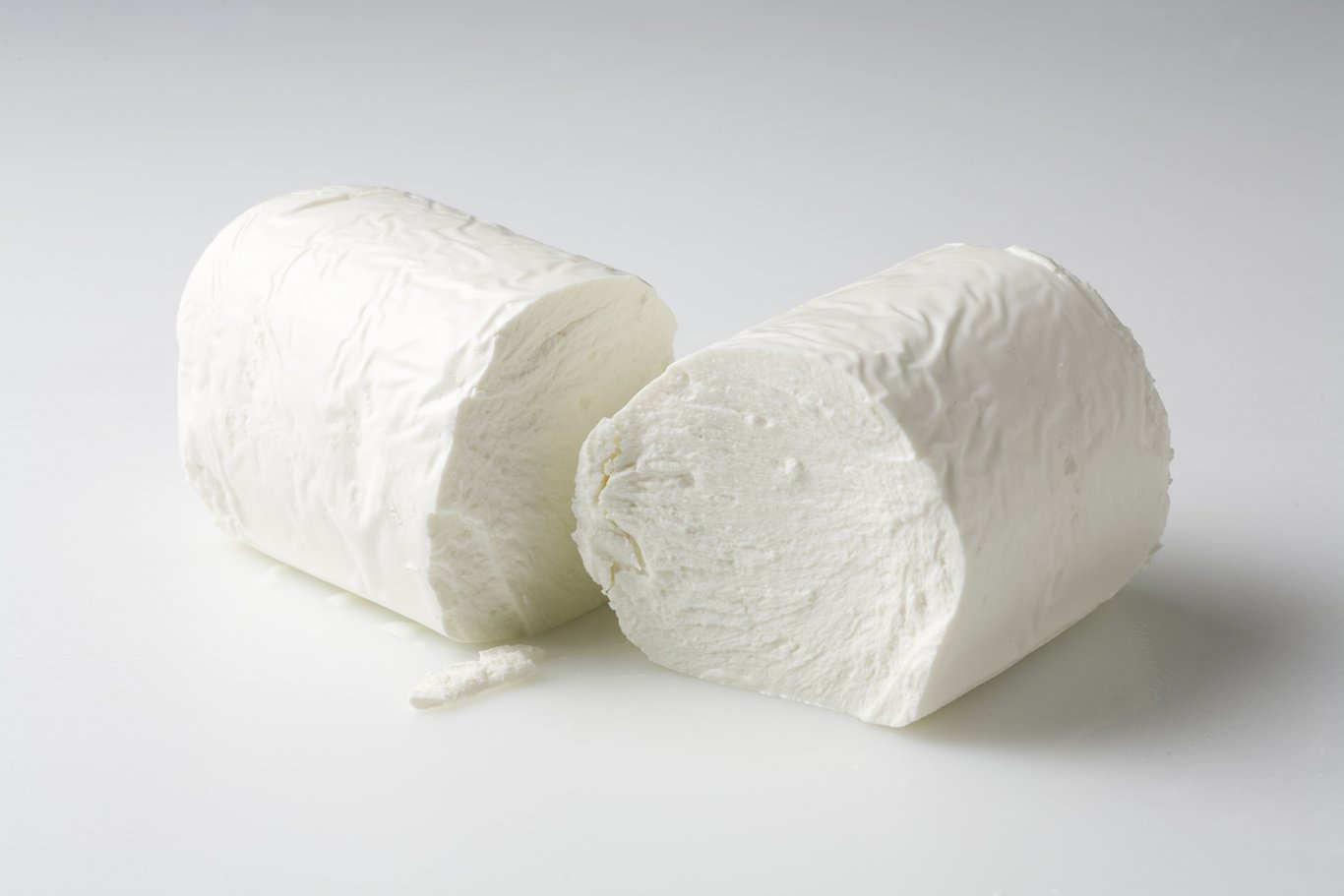 Chèvre is simply prepared by combining goat’s milk, cultures, and rennet (an enzyme, typically from the stomach of a calf, used to create curds in cheesemaking). The cheese is strained and roughly formed into a disk, log, or other shape for sale. Because it is not aged, chèvre will showcase the flavor of the milk, which can vary dramatically depending on a number of factors, like location and the diet of the goats. Chèvre is excellent served on its own alongside crusty bread, topping salads or pastas, as a spread on sandwiches or hamburgers, or combined with fruit or other sweet ingredients.

And though we don’t turn our nose up at a tasty chèvre, it is Goat Cheese 101. Beyond the world of chèvre, you’ll find goat’s milk cheeses that are dry and crumbly, soft and oozy, melty, funky (in a good way!), and everything in between. Some are perfect for cooking, while others are best suited eaten alone, in the sunshine, with a glass of wine and withouta care in the world (our official stance is that all cheeses are best enjoyed that way).

Put simply, goat milk can be used to make virtually any type of cheese. Many cheeses are defined by the milk from which they are made (for example, Manchego cheese can only be called Manchego if it is made with the milk of a specific breed of sheep), but any milk can be made to produce of cheese of that style.

Many cheeses are named for the way in which they are produced, like Cheddar (made using a process referred to as “cheddaring”). This means that any milk that undergoes the cheddaring process will be considered a Cheddar, be it cow’s milk or goat’s milk.

So armed with that knowledge, goat cheese is no more mysterious than any other cheese, just perhaps less explored.

Goat cheese, unlike cow’s milk cheese, tend to get milder as they age. The acidic, lemony tartness inherent of goat’s milk softens to a mild nuttiness, with a hint of unmistakable “goatiness.” If goat cheese is historically not for you, you might look to an aged goat gouda or Cheddar. The flavors will be familiar, with a twist.

Aged doesn’t necessarily mean dry, and you can find soft ripened goat’s milk cheeses made in the style of brie and other bloomy-rind cheeses. You may see cheeses that are chevre-like in the center with a brie-like layer between the center and the moldy coating. This is referred to as the creamline, and it is the natural aging process working from the outside in. This is popular in goat’s milk cheeses, and cheeses are intentionally sold at this point in the aging process.

Like all cheese, the key to learning what you like is to taste taste taste! Here are a handful of easy-to-find varities to keep an eye out for: